The Trustees of DTCF had decided to offer encouragement to the Form IV students at St Michael School, Kilolo by providing sponsorship for the top three form IV sponsored students to undertake two years further education to achieve their A level qualification.  DTCF requested St Michael School to advise them on which school to send the students.  It was the recommendation of St Michael School that the students should be enrolled at Meta High School in Mbeya.  Mbeya is located approximately 210 miles south west of Iringa close to the border with Zambia.  The admission criteria requires candidates to have completed Form IV with at least 3 credits including some of the subject stated in a combination intended by the applicants for advanced level studies.  Each school year is broken down into 2 terms. 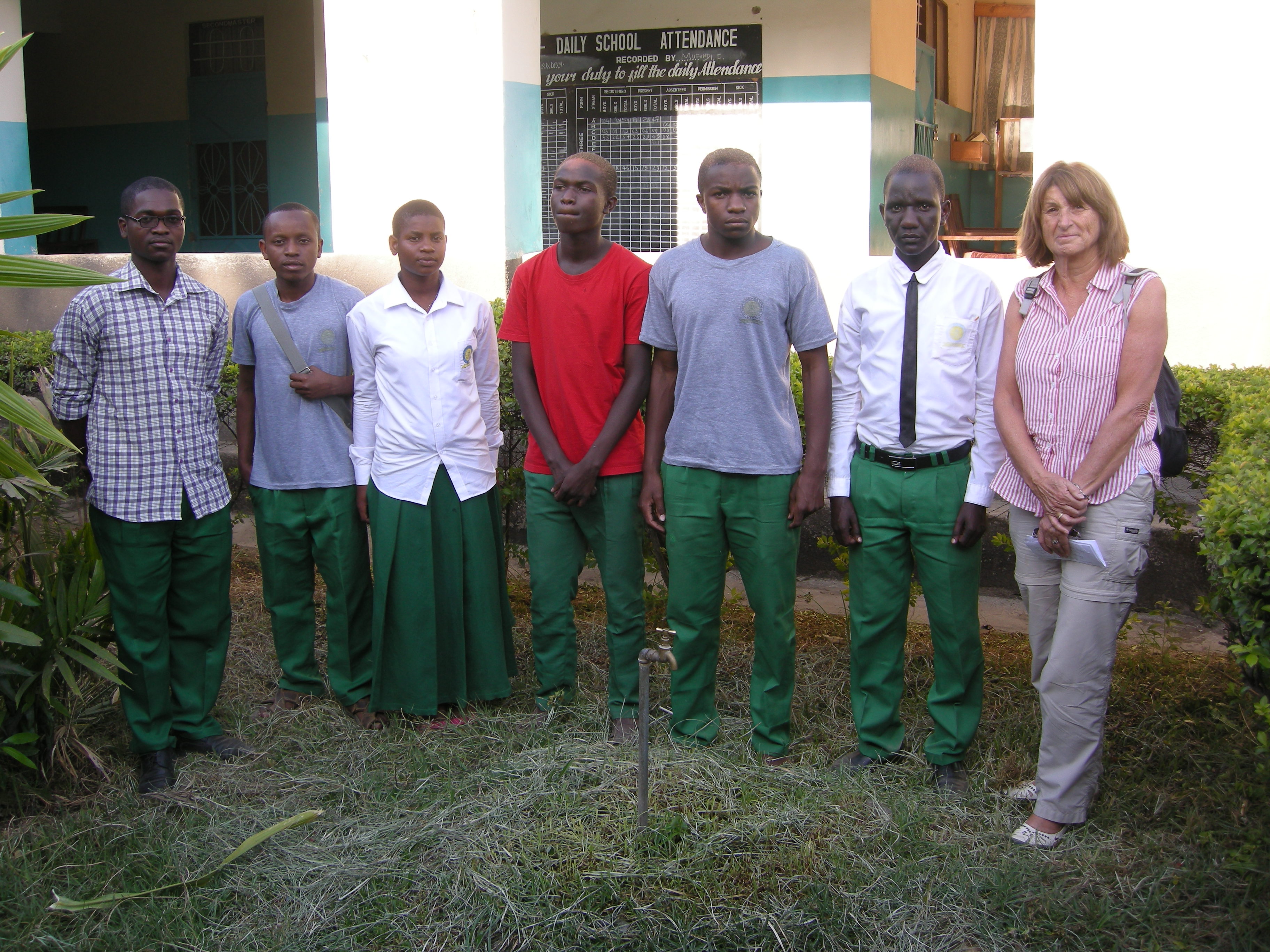 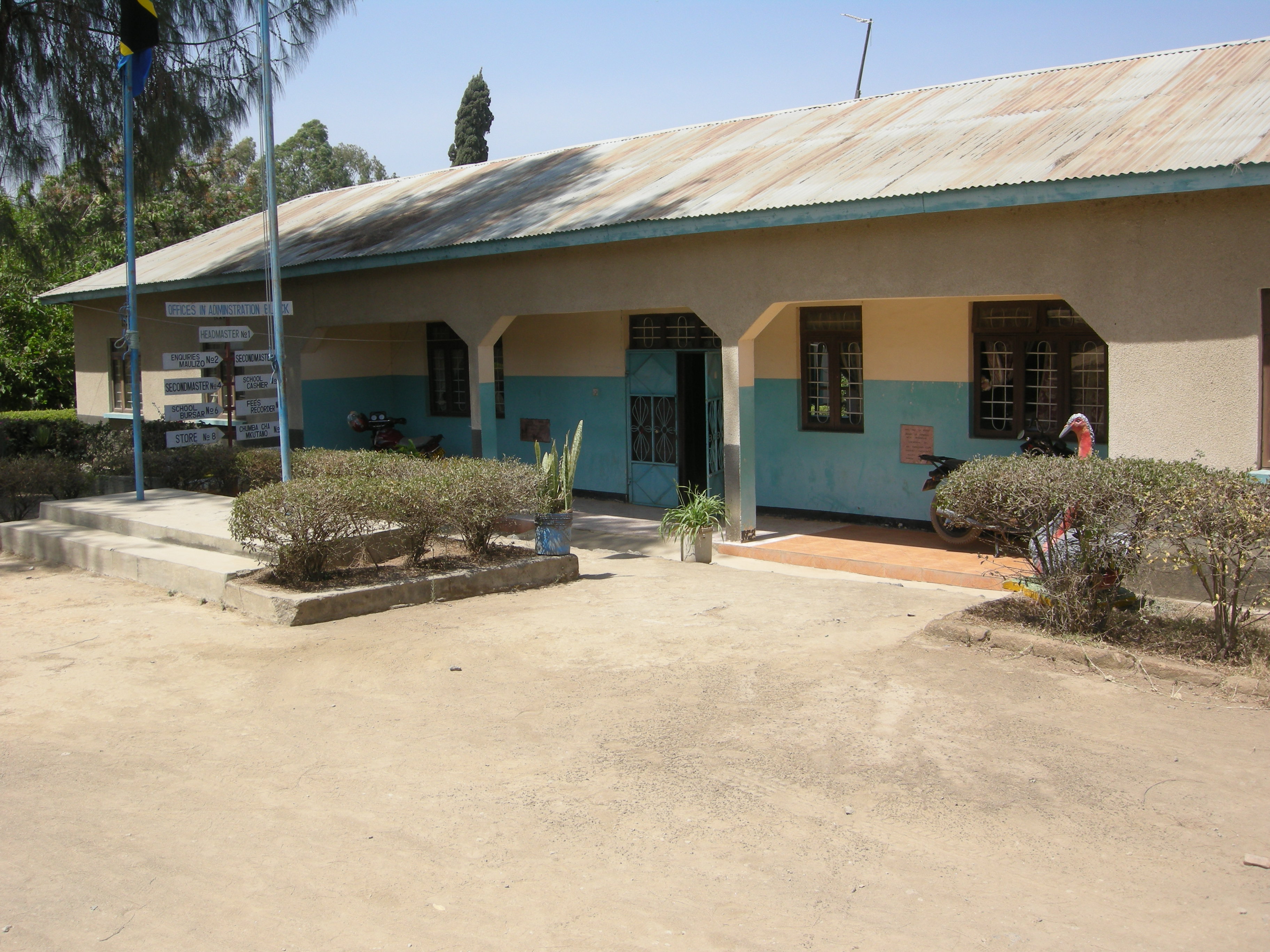 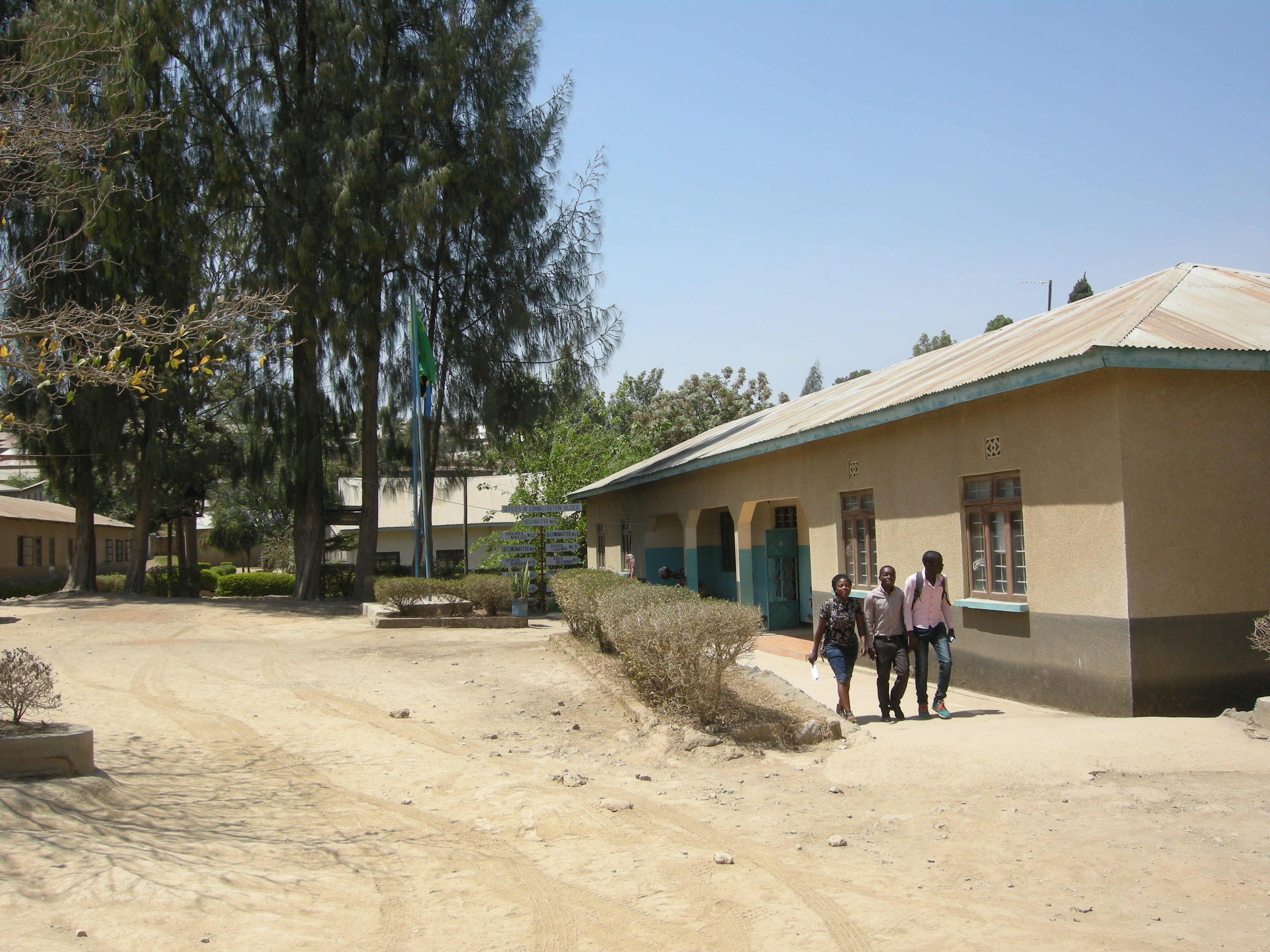 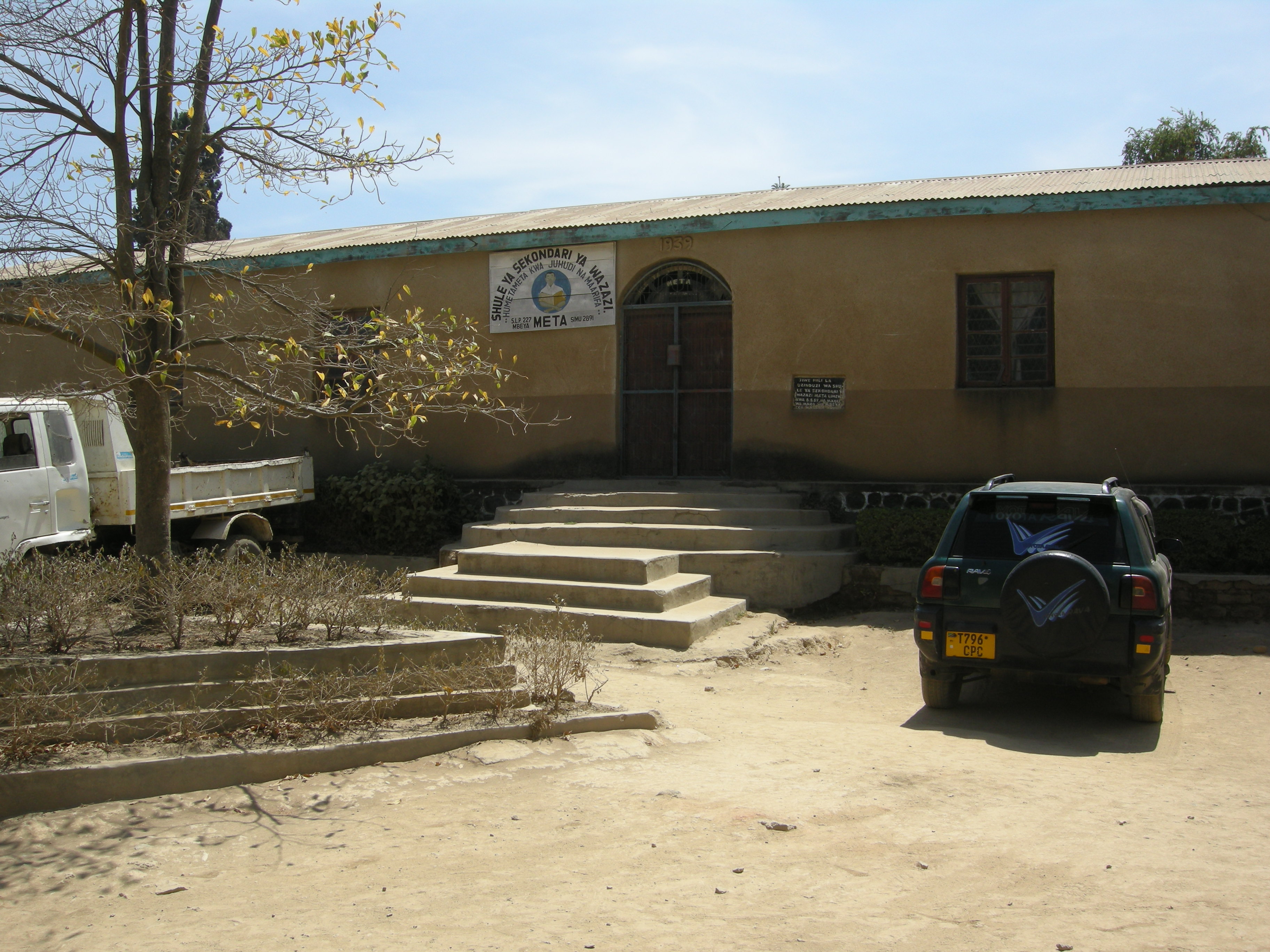 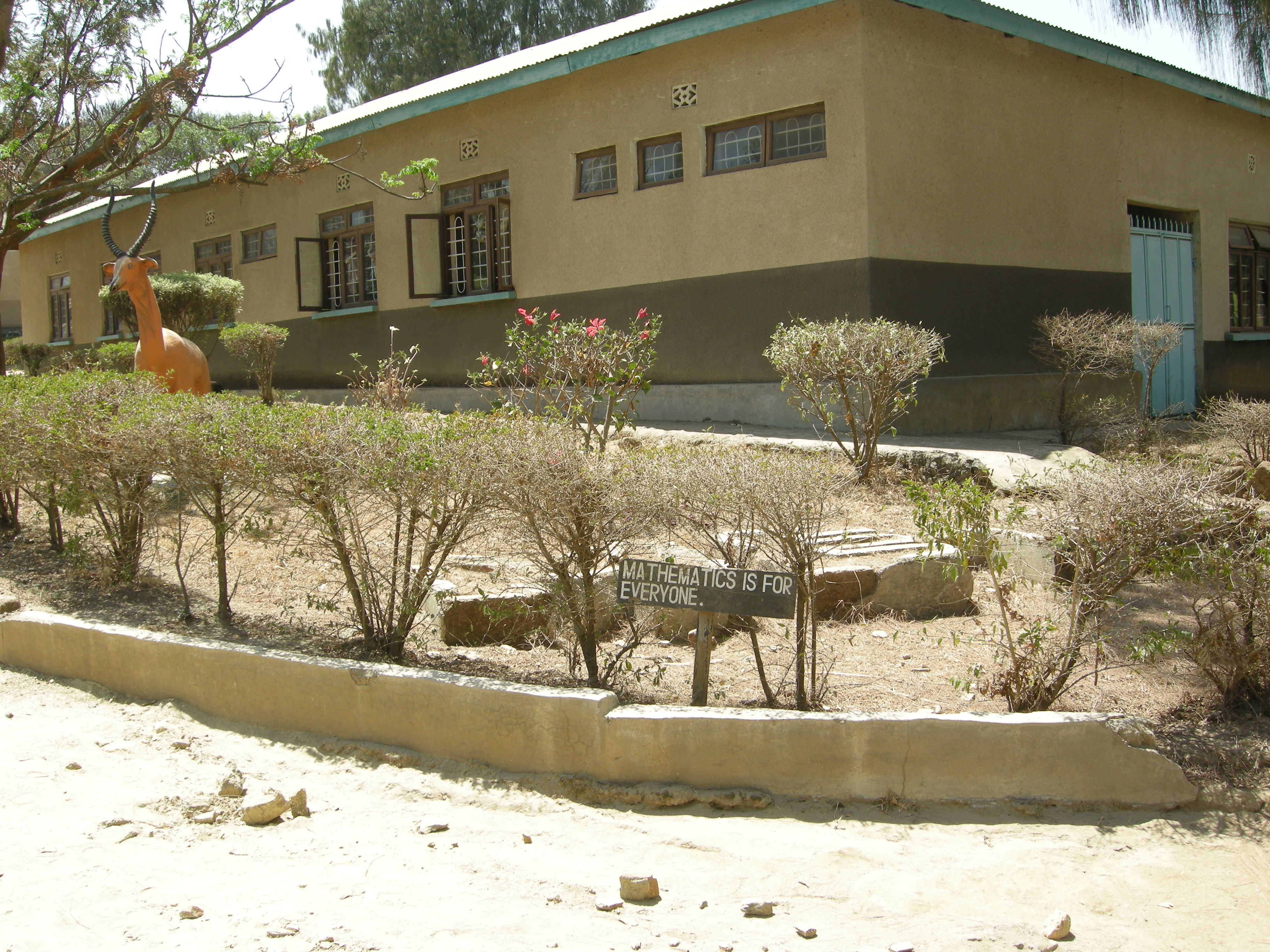 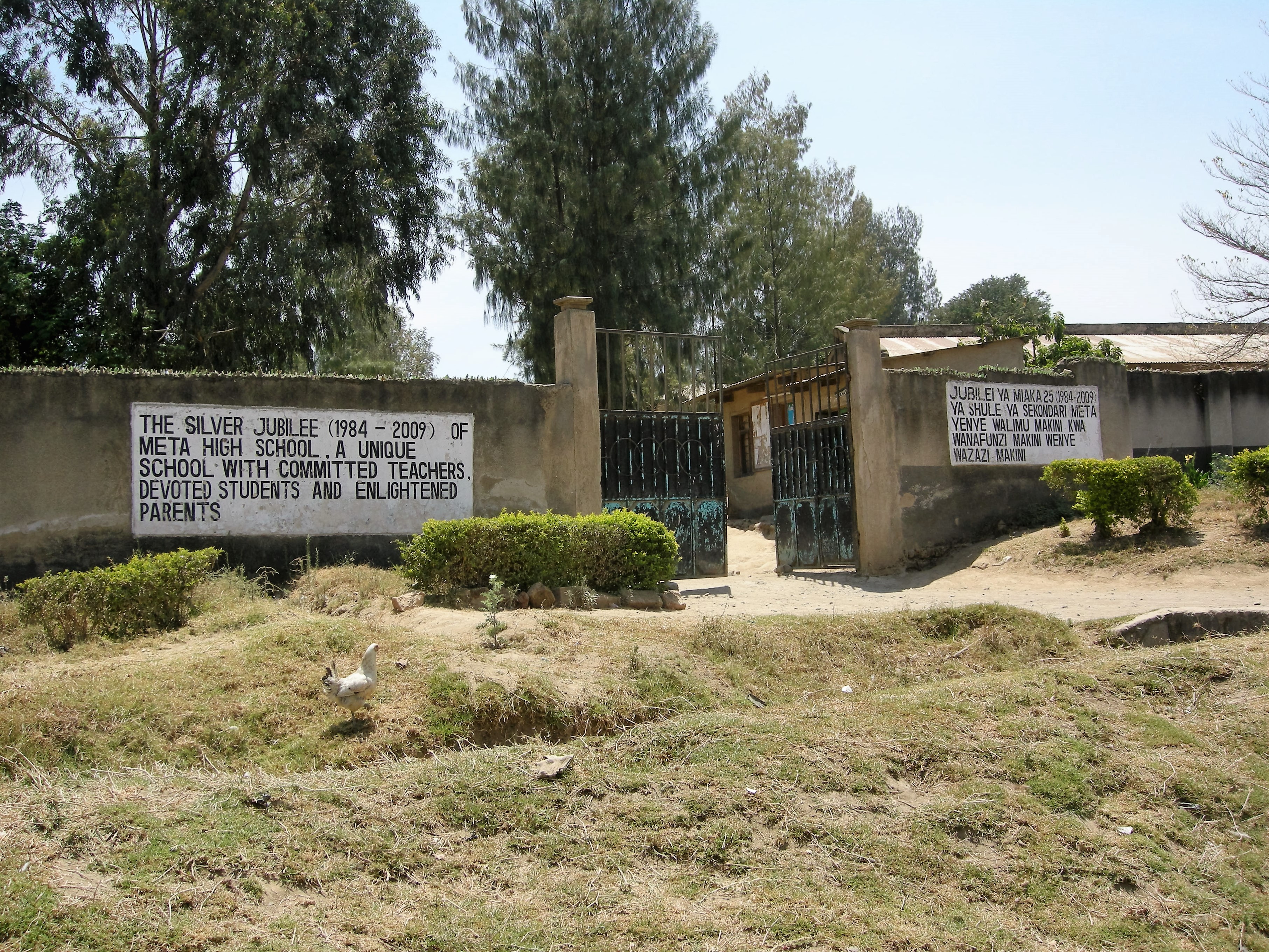 Meta High School is located just south of Mbeya town. After a long journey from Iringa we arrived at the school with Masia Mandala (our St Michael’s liaison man) as the students were finishing their lessons.  It is a large school with over 1,000 students.  The school caters for students from Form I through to Form VI. Many of the students attend on a daily basis either living at home or with relatives.  The school also has hostels for those students from further afield such as those from Iringa.

We met the Headmistress, Rose Kamilius Nyandindi and explained the reason for our visit. On the door to her office was the sign stating “Speak English or Zip your mouth”. When Rose and Masia immediately started speaking in Kiswahili, Tony mentioned the sign and was met with a rather frosty look but at least the conversation continued in English. We signed their visitors’ book and then went to see the Second Master, Mr Christopher Mwanamakunge.  He was very welcoming and talked about the school and our pupils.  He then let us use his office as a meeting room for the 6 students.  The students were far more open and confident than those we spoke with at St Michael. They all appeared to be happy with their studies but were not that impressed with the standard of the food.  All of the students are studying sciences and several of them wish to become engineers.  George still wishes to become an airline pilot and Flora is hoping to be a nurse. The students then went off to have their evening meal and we agreed to return the next day and see them at mid-morning break.

The following morning we returned to the school and met with the Bursar, Mr Julius Martin.  We explained to him the role of DTCF and told him that we had not been able to pay the fees as we had not received an invoice to enable us to make the payment.   He said that he would type up the invoice that day and that he would then email it to Masia and the Bishop. We asked Masia to email it to Tony as soon as he received it.

We then had a meeting with the Senior Academic Master Mr Mwakanyasi and the A level Academic master Mr Mwasenga.  Mr Mwasenga was very helpful and produced copies of all the examination results for the students who are currently in year 6. The year 5 students have only been at the school a few months and therefore did not have any results. After these meetings we met up again with the six students who were on their break.